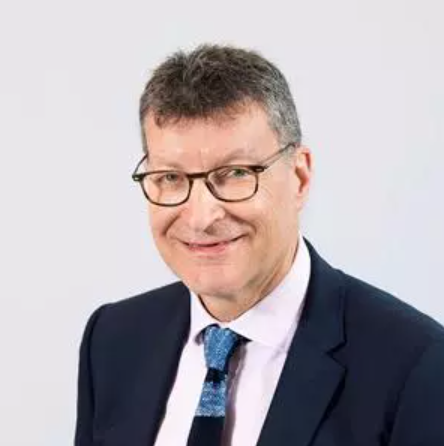 Professor Baldwin returned to UCLan after spending five years as the Vice-Chancellor of Solent University in Southampton.

Before joining Solent University as Vice-Chancellor, Professor Baldwin worked as Deputy Vice-Chancellor at the University of Central Lancashire. He joined the Senior Management Team in 2003 and held posts as Dean of Academic Development and Director for Cumbria.

In 2007-08 Professor Baldwin was seconded to work as the national skills research director for the Nuclear Decommissioning Authority at Sellafield Limited. In March 2008 he took up the position of Pro Vice-Chancellor (Skills and Employer Engagement) and was appointed as Deputy Vice-Chancellor (Academic) from 1 January 2010 with overall responsibility for the University's academic and research activity. 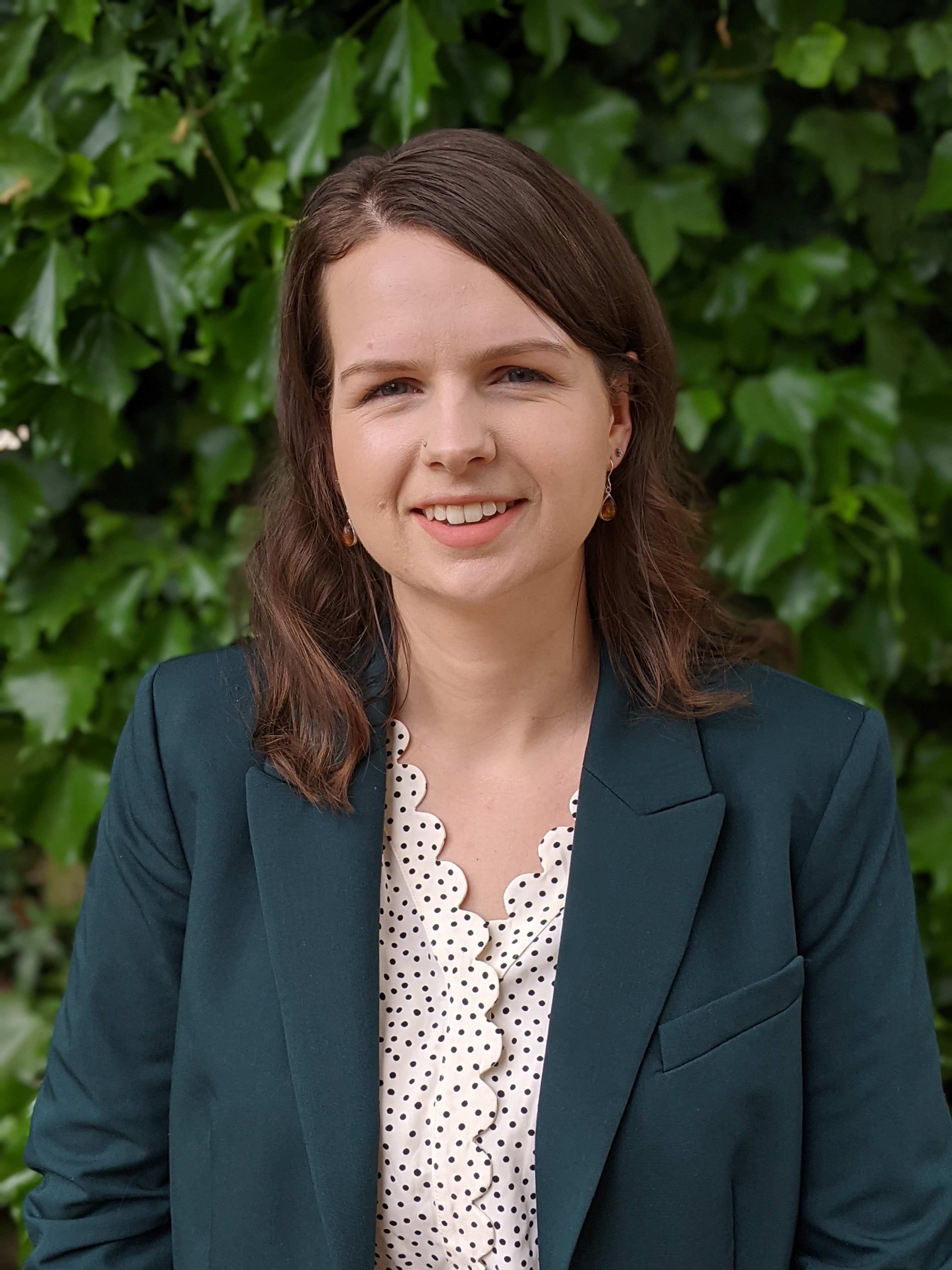 Rachel Hewitt is the Chief Executive of MillionPlus, the Association for Modern Universities.

Rachel formerly worked at the Higher Education Policy Institute, as Director of Policy and Advocacy, where she wrote about a wide variety of HE policy issues, including the future demand for higher education and the graduate gender pay gap.

Earlier in her career, Rachel held a number of roles at the Higher Education Statistics Agency (HESA), focused on policy and governance. During this time she led on the review of data on graduate destinations and designed and implemented the Graduate Outcomes survey. Rachel serves as an independent governor on the board of Leeds Beckett University.