Possible solutions to an unclear problem - considering the HE Green Paper 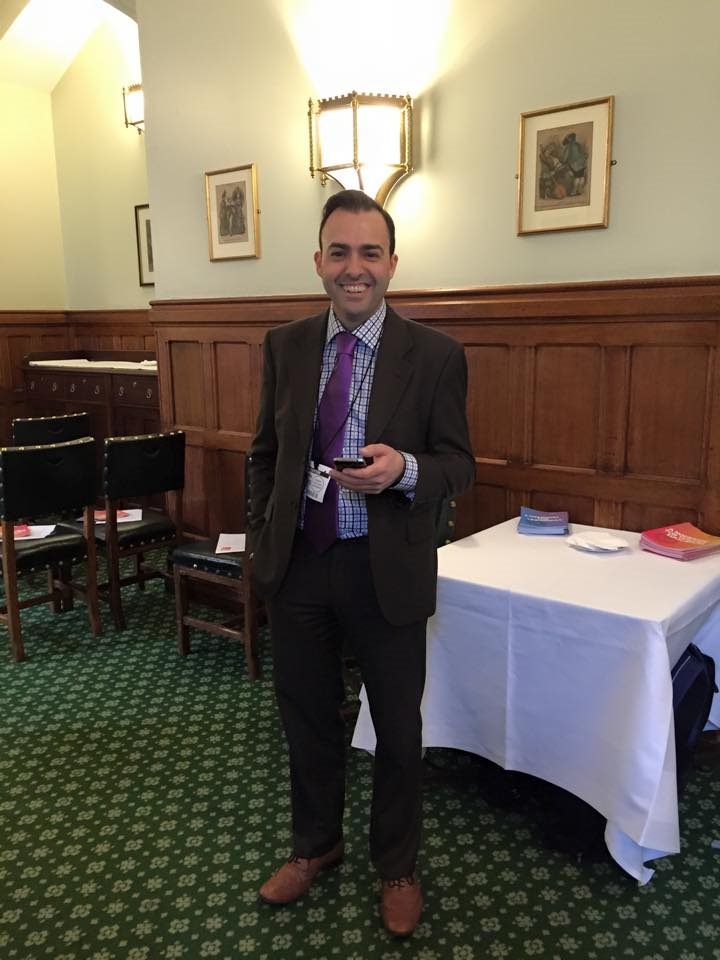 The Teaching Excellence Framework (TEF), which merited only a brief reference in the Conservative Party’s 2015 party manifesto, has attracted a great deal of attention and discussion in higher education circles and beyond following the election of a Conservative government in May 2015. This discussion increased in intensity when the Summer Budget suggested the TEF would be part of the government’s plans to allow some universities to increase their undergraduate tuition fees – initially in line with inflation.

The publication in November of the Green Paper, Fulfilling Our Potential: Teaching Excellence, Social Mobility and Student Choice has provided a fuller understanding of what the TEF might mean for English universities and the UK more generally. Like most Green Papers, it raises as many questions as answers and we welcome the fact that Ministers have said that they are in listening mode.

There is no doubt that the TEF has the potential to enhance the recognition of excellent teaching and promote good practice throughout the higher education sector in England. However, many universities have taken issue with the government’s description of the quality of teaching in the sector – lamentable and patchy being two key offending words that the Minister may come to regret.

Some of the TEF proposals look overly complex and run the risk of creating misleading perceptions about universities. How the TEF will be developed in such a short period of time, how it might operate in the longer term, and whether it will even achieve what the government wants, remain open questions and are rightly the subject of intense debate and practical considerations. The linking of fees to success in the TEF is particularly problematic, given that it could lead to a range of different price levels for courses, set centrally by Ministers, that have little relationship to the cost of provision.

We don’t believe the TEF should be linked to fees. However, if that is the path the government is taking, then we propose that universities with a quality assurance audit should be allowed to raise fees by inflation for three years while the TEF is developed and piloted. This time period was used when the Research Assessment Exercise was originally developed and an even longer timetable was applied when the RAE was transformed into the Research Excellence Framework.

The Green Paper’s suggestion that the Higher Education Funding Council for England should be replaced with a new Office for Students might appear at the outset to be a natural next step on the path of a reforming government. However, it brings with it the potential to diminish the autonomy and independence of OFFA and undermine the role of the OfS in delivering not only residual teaching grant and quality-related research funding but many other important functions.

The removal of a buffer body and the re-drawing of the statutory framework provided by the 1992 FE & HE Act (legislation of the last reforming Conservative government and the basis of HEFCE’s current role) should not be taken lightly. The present government should want the OfS to provide insight about organisational infrastructure including financial health, forecasts, information about students, staff numbers and gaps in provision. Pressing the ‘delete’ button at this stage on a legislative framework that has underwritten autonomy and innovation while enabling Ministers to issue guidance in respect of funding and other ambitions is unwise. This is a system that has served successive administrations and universities well. Transferring quality-related research to the new research councils’ oversight body, ResearchUK, would also weaken the OfS’s oversight over the whole sector and is likely to undermine the quality assurance regime. It may be that most of HEFCE’s functions carry across to the new Office for Students, that OFFA’s statutory status remains unchanged, and that quality-related research funding allocation approaches look similar in the future. But it’s no surprise that many in the sector are concerned about the future direction of travel.

UK university title is highly valued – and rightly so, as the UK HE sector has a very strong domestic and international reputation.  The Green Paper’s proposals to change the ways in which an organisation acquires the power to award degrees and to call itself a university in England, are as significant as the TEF. The government is uncertain about this, asking questions about whether the rules could be relaxed, rather than proposing that they will be relaxed.  As we say in our policy briefing UK university title and degree awarding powers should not be sold on the cheap. The promotion of competition through new providers entering the market cannot be enabled through a lowering of standards. All institutions, including new entrants to the market, must have sufficient volume and experience to provide evidence of delivery and protect the interests of students.

Disappointingly the Green Paper is silent on part-time and older students and retains a focus on the young, full-time, traditional part of the HE market. Ministers would do well to look beyond the “stereotypical” student. Meeting ambitions for social mobility and the highly qualified workforce of the future will not be delivered by the 18 year old market alone.

The Green Paper’s focus on the need for quality, continuous improvement and the incentivisation of excellent teaching to be at the centre of every university’s ambitions for its students. But make no mistake the Green Paper also has significant implications for universities throughout the UK and the UK’s global reputation in the international market. Our policy briefing highlights the key points which we believe should inform responses to the Green Paper and the government’s response going forward. As they say, it’s not over yet. We would be pleased to receive your comments and further thoughts on the path ahead.

The million+ Policy Briefing on the issues raised by the Green Paper is available to download. We will also publish our formal response in January 2016.