Guest Blog: London Met’s role in Tech City given thumbs up from Down Under 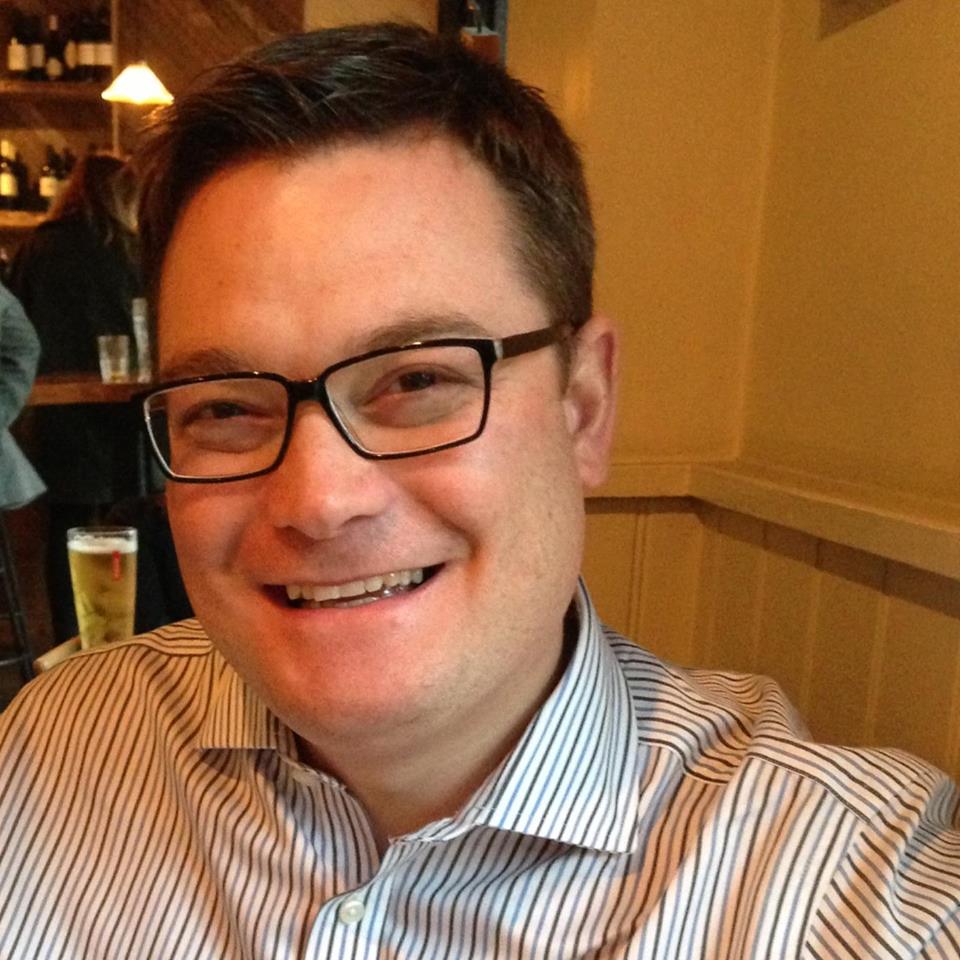 London Met was pleased to be able to host Malcolm Turnbull MP, the Australian Minister for Communications at its Accelerator building in Tech City recently.

This was part of a busy week after the ANZAC Day services the previous Friday, for Australian politicians visiting the UK, with Christopher Pyne, Minister for Education, giving a spirited speech about the nature of the global higher education market at Policy Exchange and Malcolm Turnbull’s visit to London Met on the Wednesday.

Despite there being no UK Cabinet level equivalent to Malcolm Turnbull’s portfolio (although Ed Vaizey presently covers many of these at Parliamentary Secretary level at DCMS) his interest in ‘Tech City’ and the start-up scene also went beyond his portfolio, as Malcolm Turnbull (who is often cited as one of Australia’s wealthiest men) founded a number of successful companies in the technology sphere prior to entering politics.

Turnbull has been on the political scene for a number of years having served in the Howard Government and briefly as Leader of the Liberal party in Opposition.

Malcolm met a number of the start-up companies based in the Accelerator and drew comparisons to Australia’s growing start up scene. A number of the start-up companies were founded by London Met graduates who are in turn employing other London Met graduates. He also outlined his portfolio challenge of rolling out the National Broadband Network (NBN) and 4G networks in Australia.

It was a great privilege to have one of Australia’s leading political figures visiting the Accelerator and to be able to show the active work that London Met is doing in this increasingly important part of our capital city.

The visit by the Australian Communications Minister highlighted the increasing role that London Metropolitan University can play in the start-up scene. As the only UK-based University in Tech City we can share ideas with other regions of the world. The Accelerator has a good share of Australian entrepreneurs who are based there in the capital - ultimately expanding the international reach and capacity of London Met.