CEO blog: Co-regulation: what it is and why it still matters 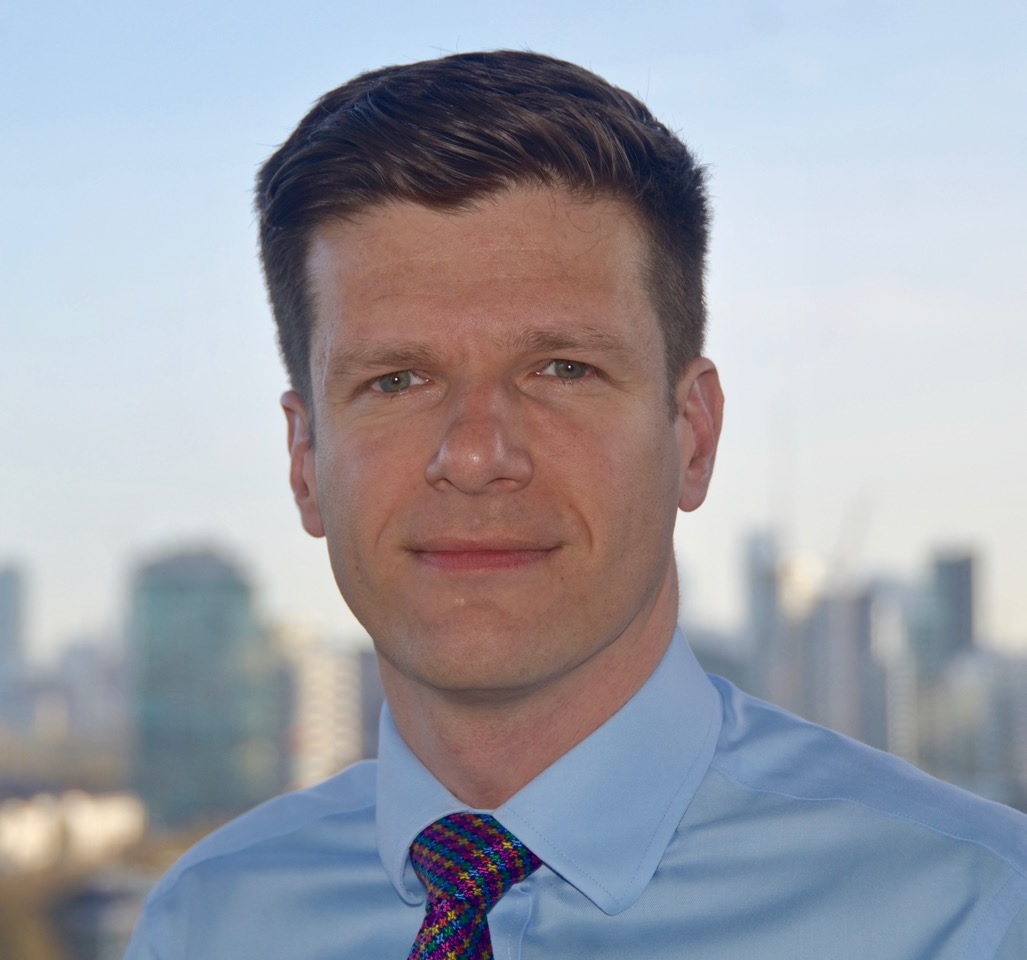 The ‘co-regulation’ of higher education (HE) is a core principle underpinning our understanding of quality and standards in UK higher education. It is not an antiquated notion dreamed up by those who cling to unfettered ideals of university autonomy. But some argue that the principle is at risk of being lost because some see it as situated in a muddled middle ground. What is the difference between co-regulation and self-regulation, they ask; the latter being a discredited practice from the Great Professions? Surely the Office for Students (OfS) is simply a regulator of all things higher education?

These questions contain clear misunderstandings about what co-regulation means in HE. Co-regulation, across different sectors, is generally defined as the situation where government and those regulated cooperate in the development and implementation of the regulatory regime. It is a principle that is just as important and relevant under the OfS as it was under the former funding council. Co-regulation applies in different contexts across the western world, from certain food standards codes to stock market regulation, to name but two. Self-regulation, by contrast, is a laissez-faire approach, with an absence of formal public responsibility for the service concerned.

Co-regulation is not self-regulation. Universities have a central responsibility to assess their own quality and standards as legally accountable degree awarding bodies, but the wider public responsibility to ensure quality for students is acknowledged fully by the sector and is present in the Higher Education Research Act (HERA) 2017. The Act clearly continues the long-standing UK practice of higher education co-regulation. The principle figured explicitly in ministerial speeches during the passage of the Bill. The reference in the Act to ‘sector-recognised standards’ is an acknowledgment of a delegated co-regulation model, reflecting the concerns of the sector and others that the Act would otherwise remove one of the fundamental elements of UK higher education.

The main actors in higher education – providers, academics, students, quality bodies with the funders and regulators – collaborate and consult to agree a set of standards and frameworks that underpin the courses available at universities and other providers. External examiners ensure a comparability in the interpretation and implementation of the standards across institutions. The role of the Quality Assurance Agency (QAA) as the designated quality body established by the Act is also central here. Peer review of quality through the QAA as an independent body remains an indispensable element in the architecture of UK quality assurance.

The new context of the Office for Students

For sure, the advent of the OfS’s new approach makes certain big shifts from what came before. First, the focus of the OfS’s work is the student interest, not provision itself. Second, HE provision is regulated through initial and ongoing registration conditions and not primarily through funding agreements, reflecting a shift to fees from grants. Third, fixed cycles of periodic review are replaced by a data-led annual provider review, based on a risk-based understanding of where providers are at. Fourth, the OfS will be responsible for a greater number of HE providers, aiming to assess the majority of the sector by the same standards including alternative non-university HE providers previously regulated under different standards by the DfE.

Concerns were raised earlier in the year when co-regulation made no appearance in the OfS’s regulatory framework - as if it might be seen to ‘water down’ or ‘put a brake’ on the powers of the new regulator to secure the student interest. Dilution metaphors here, however, are certainly misplaced because they misconstrue the core notion of co-regulation. The parameters of co-regulation relate to quality and standards, through the ‘sector-recognised standards’. These are defined by degree awarding providers through the UK Standing Committee, with input from funders/regulators, as expressed in the HE Quality Code. Any assessment of quality by either the QAA or the regulator is from the baseline definitions and core understandings set out in these documents.

Co-regulation reflects the set-up of universities

This co-regulatory system reflects the fact that universities are not state institutions subsidiary to a government super-regulator. This is in contrast with other parts of the post-compulsory education sector, where the assessment parameters on quality are set by Ofsted in England and subject to direct government assessment by inspection.

Similarly, the principle of co-regulation is at work within other areas of the regulation framework. For example, Access and Participation Plans monitor patterns of admissions and student success against benchmarked targets to ensure fair access, student success and progression. Providers must submit plans for approval that meet the objectives laid out by the OfS. If these approved plans put forward by the provider are culpably transgressed, the Act gives powers for the Director for Fair Access and Participation to address the matter. But none of this detracts from the university’s fundamental authority to decide its own admissions criteria, its approach to degree classifications and grading, or what academic and pastoral support it offers to students.

The co-regulation analogy stretches to financial matters too. The OfS, through registration conditions and an Accounts Direction, requires assurances from providers on propriety, sustainability for students (protection plans and financial forecasts for example) and value for money. But the responsibility for providing these assurances lays with the governing body of the university itself. Contrast this again with other bodies, such as FE colleges in Scotland (now state bodies): here external auditors are appointed by government auditors and the audit report itself is addressed to Audit Scotland as much as the institution’s governing body.

Co-regulation: still as relevant as ever

Co-regulation is as important a concept for higher education as it ever was. The 2017 Act establishes how the OfS, HE providers and the designated quality body can work together to ensure this successful approach continues for the benefit of students. It is the happy medium between monolithic state regulation and self-regulation. It is a principle not unique to higher education that balances the public responsibility to ensure the student interest, while reflecting the legitimate autonomy of universities as degree awarding bodies. The shift from a funder to a regulator in England does not dilute either the principle’s importance or its ongoing relevance.